There is a lot of debate whether CCTV actually helps, would it actually deter a criminal? Research conducted by Co-op Insurance and reported on by The Guardian suggests that absolutely yes. The majority of criminals are opportunistic and roaming the streets looking for things they can steal quickly and easily. The Co-op surveyed criminals and they said that CCTV and barking dogs were the two most likely things to put them off and prompt them to look elswhere for easier targets.

Incidentally 11 of 12 criminals said they would be put off targeting a smart connected home. An intruder alarm was 13th on the list of things criminals said would put them off robbing a home.

So yes, CCTV does prevent crime.

Does GDPR apply to home CCTV?

Yes. Installation of CCTV at home, just like in a business needs to be done in a way that is compliant with the law. The installation of any CCTV system is goverened by a number of pieces of legislation but the most relevant is the General Data Protection Regulations introduced throughout Europe on May 25th 2018. There are also some other bits and pieces such as Human Rights laws relating to a right to privacy etc, but GDPR is the big one.

Complying with the law isn't difficult, but the key thing to know first of all is that under GDPR unlike the old data protection act you no longer need to register as a data controller with the ICO, so you've saved some money there each year at least. There are some steps you should do to make sure you comply though.

What happens if I don't do anything and just install cameras without any of this legal nonsense?

Most likely nothing, it's highly unlikely any of your neighbours are going to notice or care, but if they do notice and care, particularly if you are recording them in their back gardens or in a public place, then the fines can be large. In 2015 a Scottish court awarded £17,000 in damages to one neighbour in a dispute over CCTV where it had been installed monitoring the others garden including recording audio of conversations. This was awarded under the old Data Protection Act legislation, the new GDPR legislation is even stricter so it stands to reason the fines could be larger still.

The other thing to keep in mind is that presumbly your CCTV is installed to help in the unfortunate event that you are a victim of crime. If your CCTV is not legal and compliant then there is a chance that your CCTV footage may not be useful as evidence at all in a court, which defeats the point somewhat.

What about video doorbells?

Video doorbells are an interesting case, by their very nature they are intended to record audio and video of someone visiting your house and due to their positioning on your front door facing the street will most likely record a public space.

They key with video doorbells is to do your best to comply, can it be installed in a way to not see the street and still serve it's purpose? Do you really need to record conversations with visitors or can you live with just real time access but no historical access?

I have a Ring doorbell that does point toward the street and does record audio for 60 days. I have installed a Ring solar powered illuminated sign warning people of audio and video recording (in addition to normal CCTV signage) and I have made it clear in the CCTV policy that I link to on my CCTV signage that audio and video recording takes place when you interact with the doorbell.

In the case of Ring they are relucant to give options to set retention periods on their cloud recording subscripiton, I'm in discussions with their legal department to have this feature introduced as recording audio is pretty risky as it is, but retaining it for 60 days is in my opinion inexcusable within the confines of the GDPR legislation.

If you are worried about crime or your personal safety, or have been a victim of crime then absolutely install CCTV, that and buying a dog are likely the most effective things you can do to keep you safe in your home. But do it legally and properly so that your CCTV does what you intended it to do and you don't land yourself with a heavy fine or falling out with your neighbours.

My final tip is to ensure you have good quality CCTV. So many people buy a cheap WiFi camera from an unknown Chinese brand and smack it on the house. Make sure it's something that is a decent quality camera, no point having recordings if it's so low resolution you can't see anything identifiable of the criminal you caught in the act. As a price guide a good quality camera should cost you between £100-200 or so. Ideally go for a wired network camera as it can then use something called PoE so easier to install, and if you aren't sure speak to a professional.

Important! This is not intended as legal advice, merely a helpful starter guide. You should consult a solicitor, data protection expert, professional CCTV installer, or the Information Commissioner's Office for advice before installing a CCTV system. 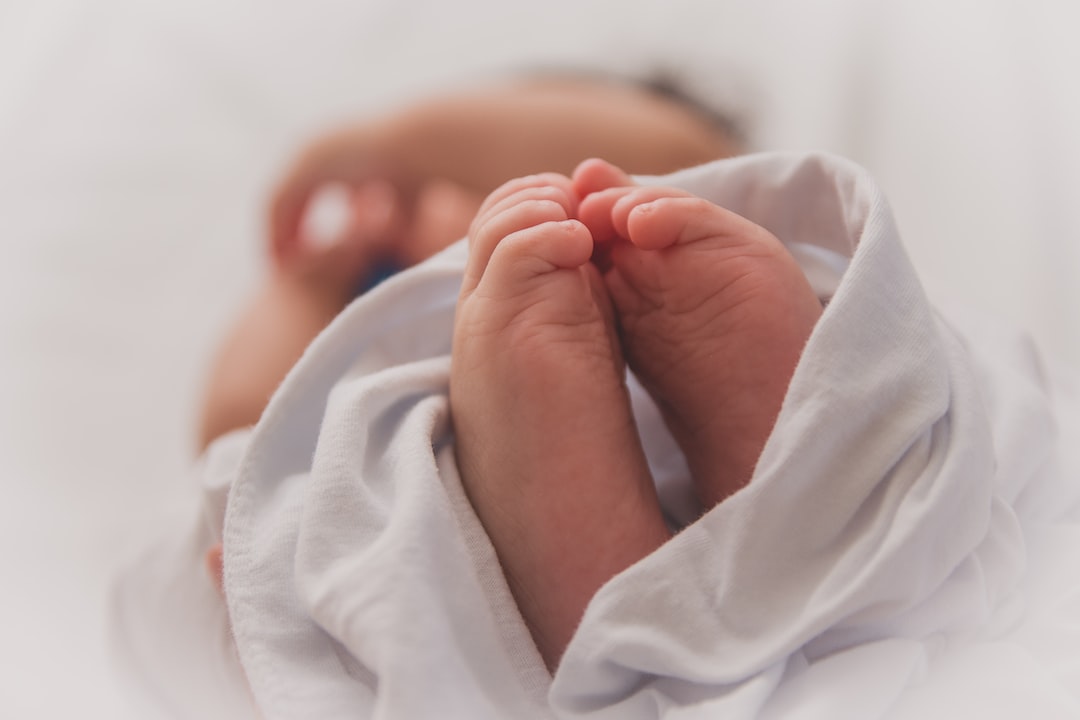 Your pregnant wife or partners hospital bag is packed and waiting by the door, but have you remembered to pack your own hospital bag? This is a definitive list on what to pack.

Electric vehicle public charging points are increasingly being ICEd by plugin hybrids and something needs to be done to stop it.